Paul Thiltges Distributions (PTD) is a Luxembourg based film production and world sales company founded in 1993 by Paul Thiltges and jointly run with Adrien Chef. Collaborating with a large range of international partners, the PTD team has built up a considerable network, allowing it to initiate projects or participate in ventures on a worldwide scale as producer, co-producer or sales agent.

The companyʼs film catalogue reflects the diversity of its professional network by including socially impactful documentaries and fiction such as works by Michael Glawogger, Hicham Lasri or Ari Folman, while simultaneously working on fiction film projects with Frederic Jardin or Sylvie Testud. PTD also commits to animated fiction aimed at children, co-producing stories such as Kirikou & the Sorceress by Michel Ocelot or The Blue Arrow and A Greyhound of a Girl by Enzo DʼAlò.

These projects have, amongst others, earned Paul Thiltges Distributions numerous nominations and awards at prestigious film festivals around the world such as Locarno, Cannes, San Francisco or Annecy, strengthening its reputation in the international film industry. 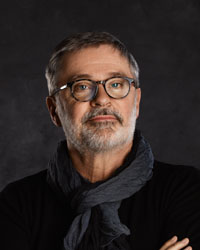 Paul Thiltges is a film producer, sales agent, and is currently managing director of PTD, which he has founded in 1993. Active in the film industry since 1986, he has co-founded numerous film institutions and presides Luxembourg’s Producers Association ULPA. Throughout his career, Paul has worked with internationally acclaimed directors such as Michael Glawogger, Ari Folman, Enzo d’Alò or Radu Jude, hence building up a solid catalogue worthy of the most prestigious film festivals around the world. 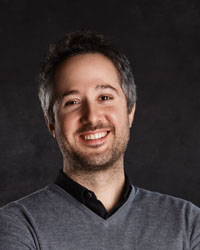 Adrien Chef is a Luxembourg based producer established in the Grand-Duchy since 2010 and co-owner of the company Paul Thiltges Distributions. Currently running one of the oldest and most prolific production companies in the country, Adrien has been involved in more than 25 films. Along with producer and sales agent Paul Thiltges, Adrien is bringing most of the films to develop and produce into the company’s slate of projects. 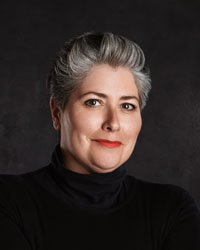 Solveig Harper started her career in the finance sector, lastly in a Project Management role. After 10 years in financial services, she decided to pursue her lifelong interest in cinema and took on the production of the “Cinénygma Luxembourg International Film Festival”. As the Film Festival was cancelled, she decided to stay in the Film industry and worked in casting and production before being offered the opportunity to integrate a production company in 2008 as a production administrator, she then progressed to the role of Line Producer which is her current position. 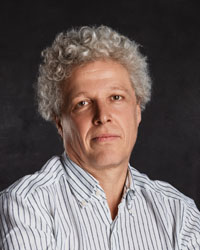 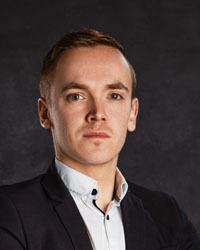 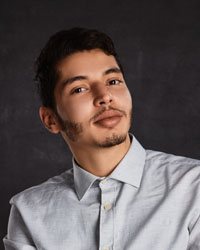 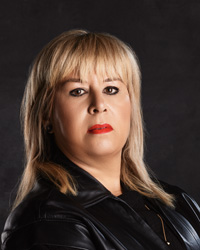