On October 6th, 2012, at approximately midnight, a Swiss banker, Michel Yagchi, committed suicide in the basement of his house in Geneva. That evening, Michel’s entire family was out of the country, travelling to Brussels to attend the graduation of Michel’s eldest son Yvann. 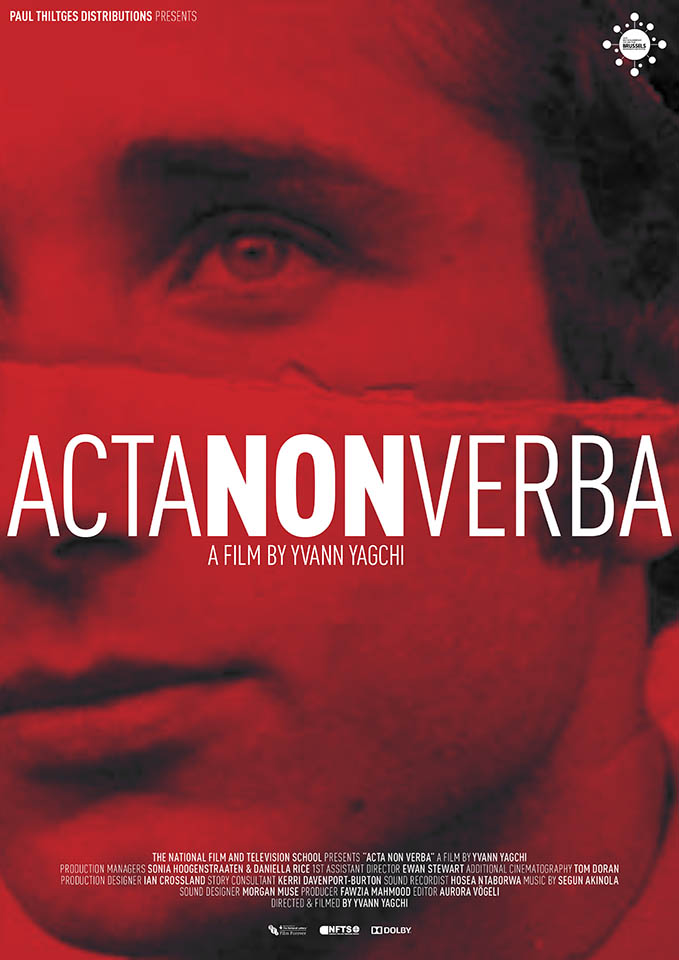 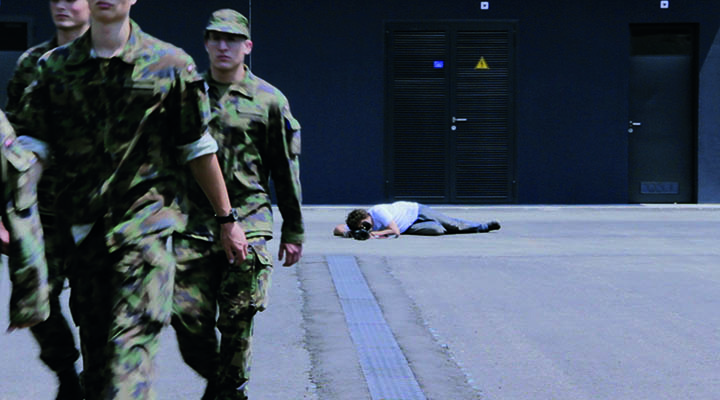 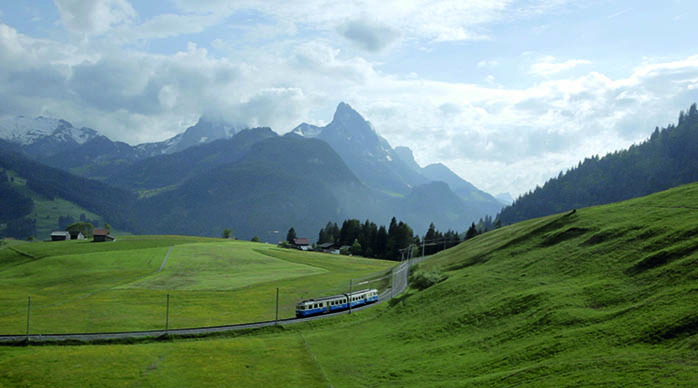 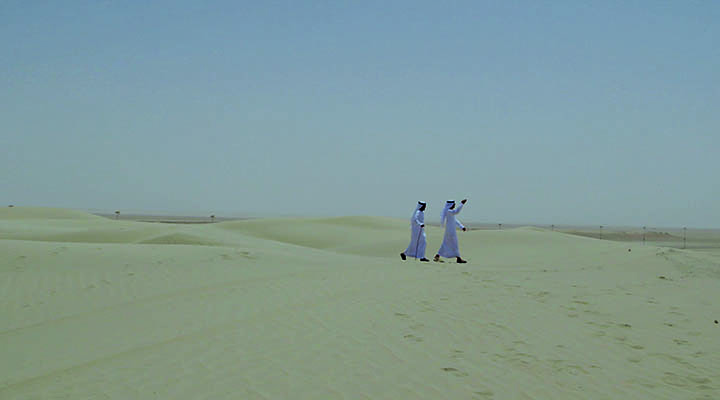 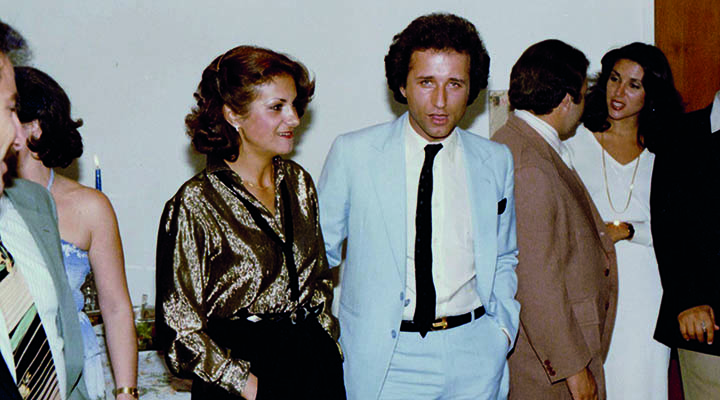 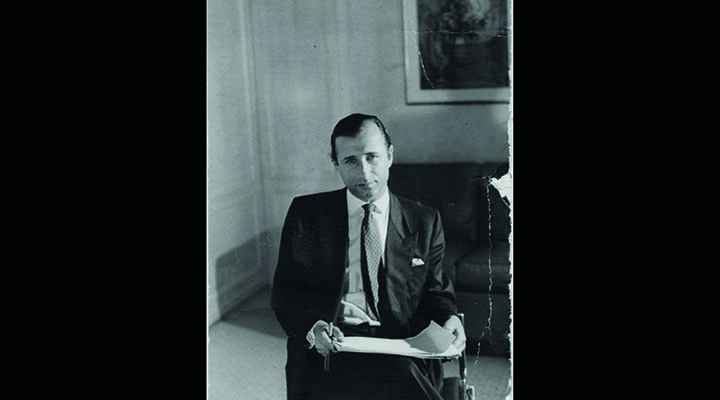