Three years after what is commonly known as ‘the migration crisis’ of 2015, GRAND H (standing for ‘Grande Humanité’ or Great Humanity) tackles the conflict between migration politics and humanity as a query. GRAND H is a polyphonic documentary about commitment and civic responsibility, about civil society in matters of migration - its role and its importance. Through 15 cross-testimonies - by an asylum seeker, citizens, non-profit workers, professionals such as a teacher specialized in reception classes, an asylum lawyer, a psychiatrist, a journalist as well as the Minister of Foreign Affairs of Luxembourg - the underlying theme of GRAND H emerges the dehumanization of European asylum procedures.

GRAND H addresses various aspects of this dehumanization: the assumed distinction between political and economic refugees; the anticipation and uncertainty that come with an application for asylum; the denial of international protection and its consequences; the failure of European migration policy; the conflict between the administrative management of flux and humanity; commitment and civic embrace of responsibility.

GRAND H approaches these aspects in an inquisitive spirit and presents key reflections that are very personal indeed. 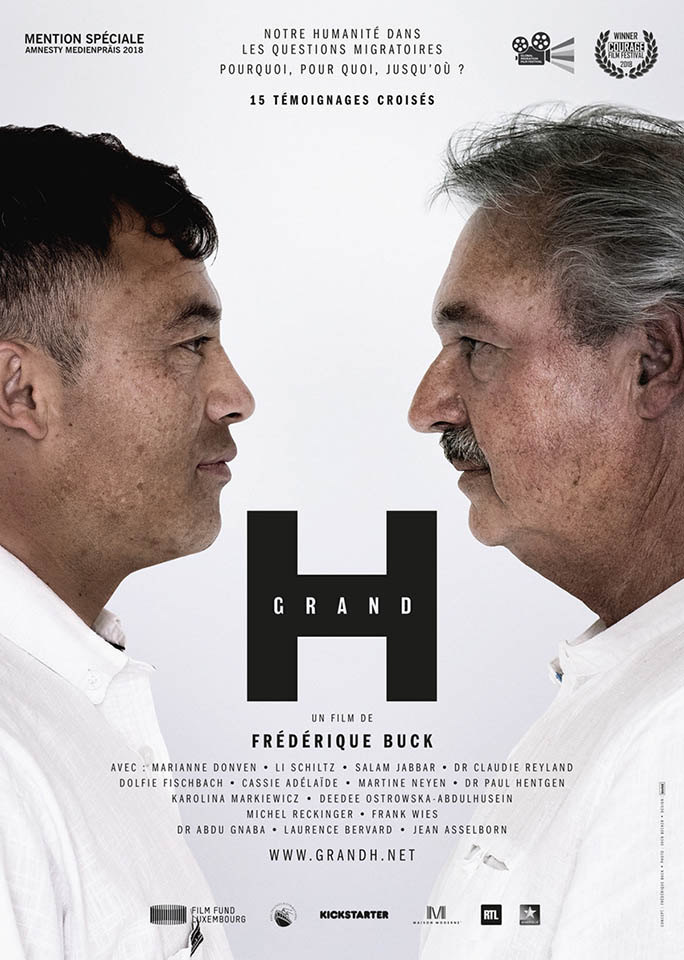 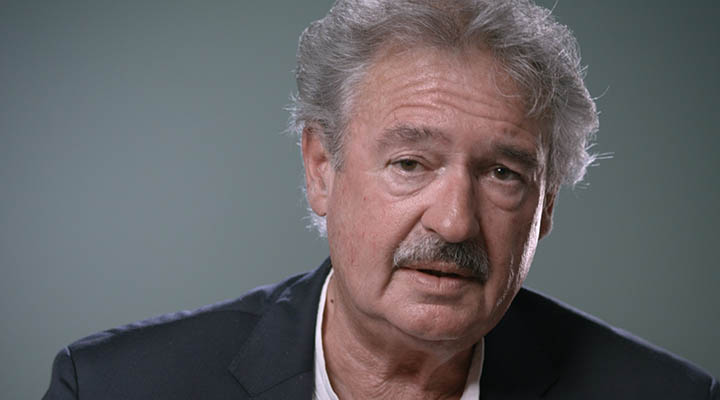 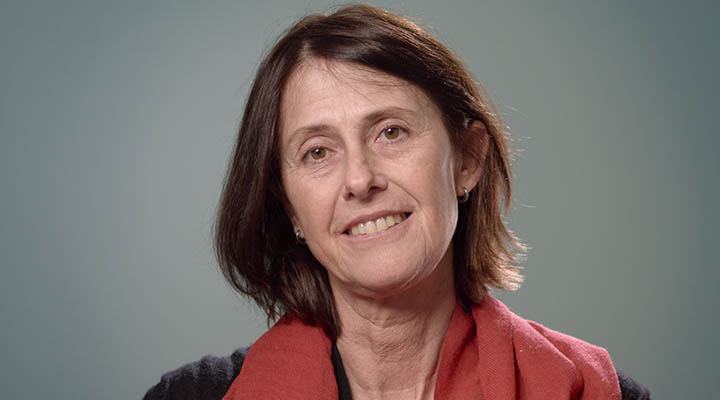 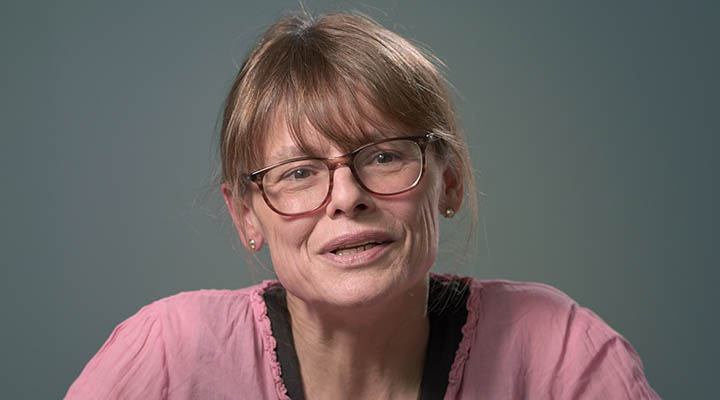 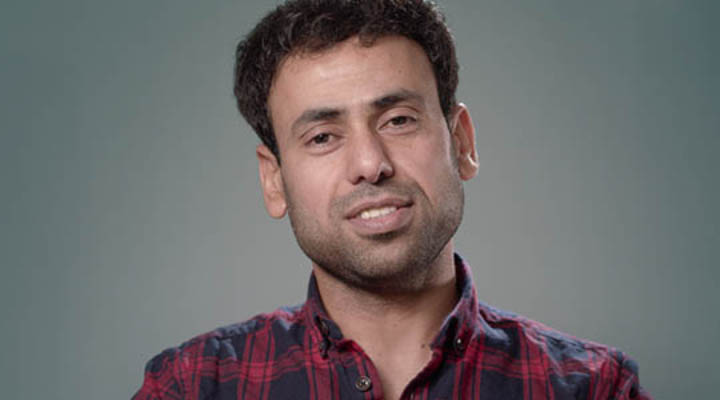 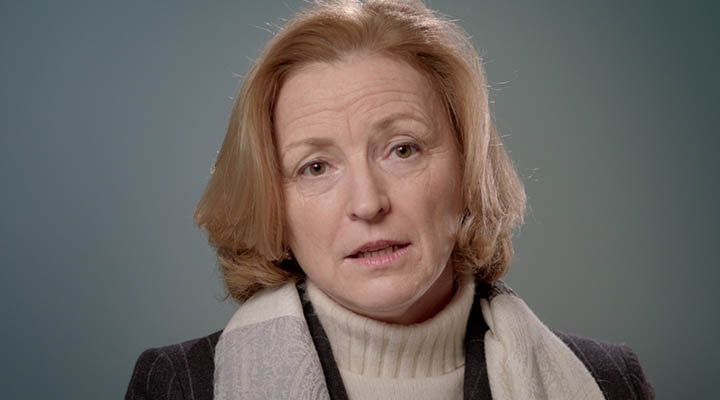