After yet another blunder, an embittered cop, Daoud, is sent by his dissatisfied superiors to spend a day on a bridge between two warring neighborhoods to protect the hypothetical passage of the Royal procession.

At the same time a hopeless Don Quixote and a lazy Don Juan, Daoud is a pathetic womanizer who is the despair of everyone, starting with his lucid and exhausted wife and his ill-tempered chief.

Prisoner of the bridge, Daoud will be transformed upon contact with the inhabitants of both villages. He will learn maturity after spending time with a five year old child and a mother who upheld her dignity, despite a shaved skull by the secret police. He will take a life lesson from two Moqadems*, mean-spirited enemy brothers and a facetious head of police.

This seemingly normal day made of absurd waiting, improbable encounters and brutal poetry takes place under the giant shadow of a messianic monarch whose passage disturbs the delicate balance of this motley population.

* Representatives of power at the level of a neighborhood or a village. 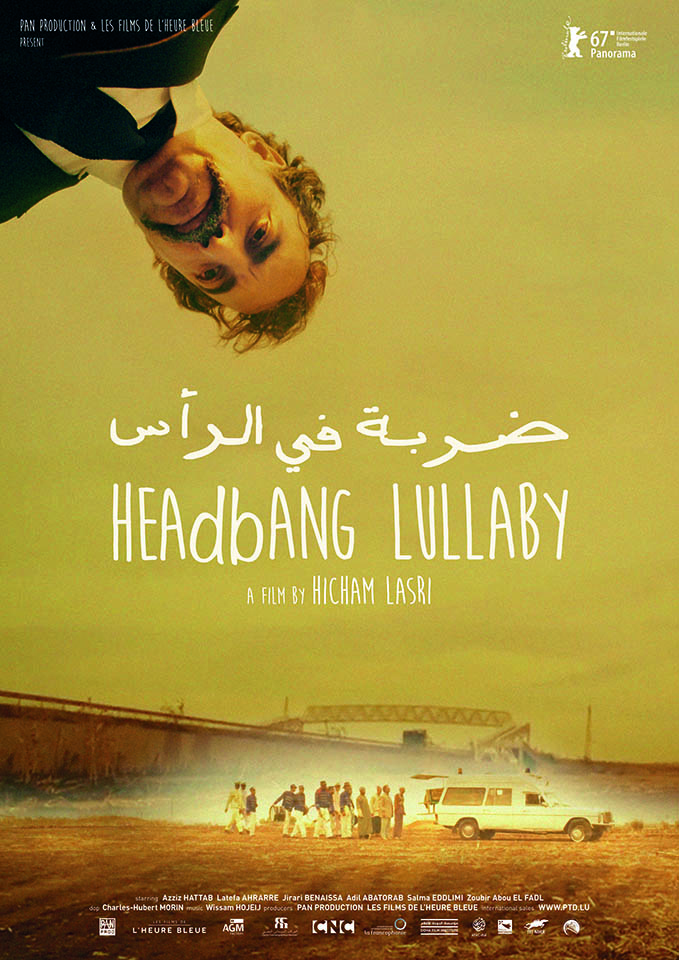 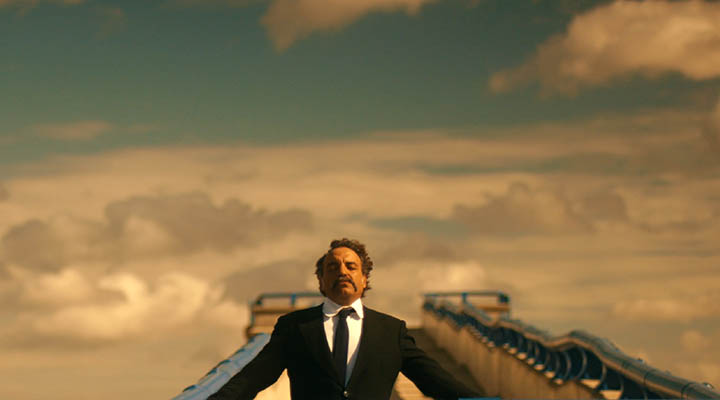 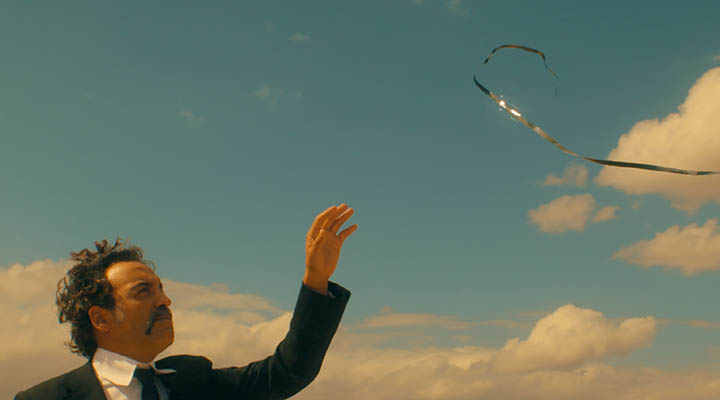 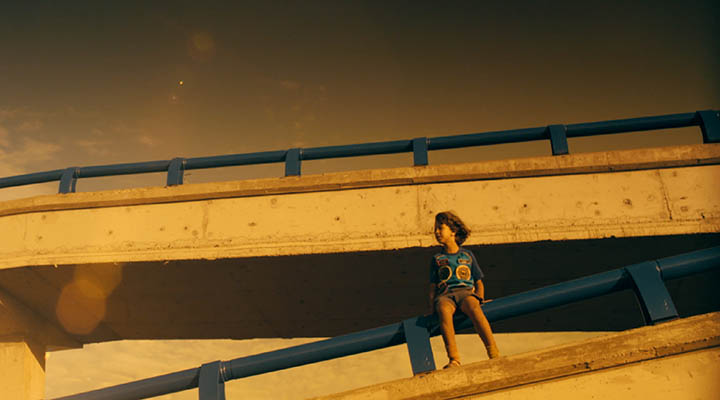 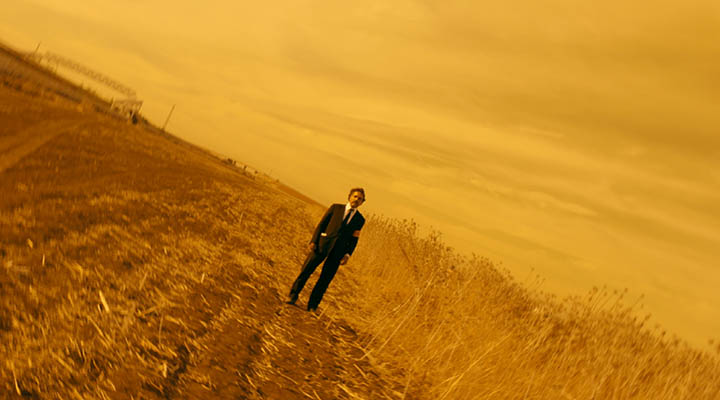 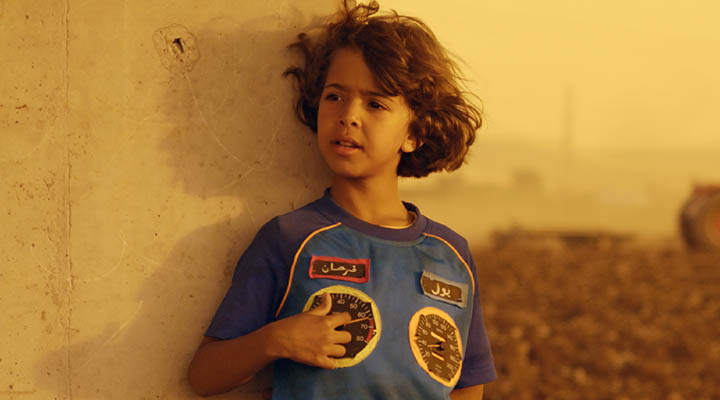