Jake De Long is one of the top computer programmers in the world. Hiding in an abandoned warehouse in Luxembourg, he is working on a secret website to be launched soon. As he does, he is warned that the police have discovered his whereabouts and are about to storm in. He manages to escape and fly back to Canada, where his colleague Valérie is waiting for him to get on with their life mission: the kidnapping of four very influential personalities. An oil tycoon, a renowned businessman, a minister of the environment and a very secretive foreign woman.

The goal is to make them admit to their environmental sins, while being broadcasted live through a major website created by Jake and called: JUSTICE.NET. 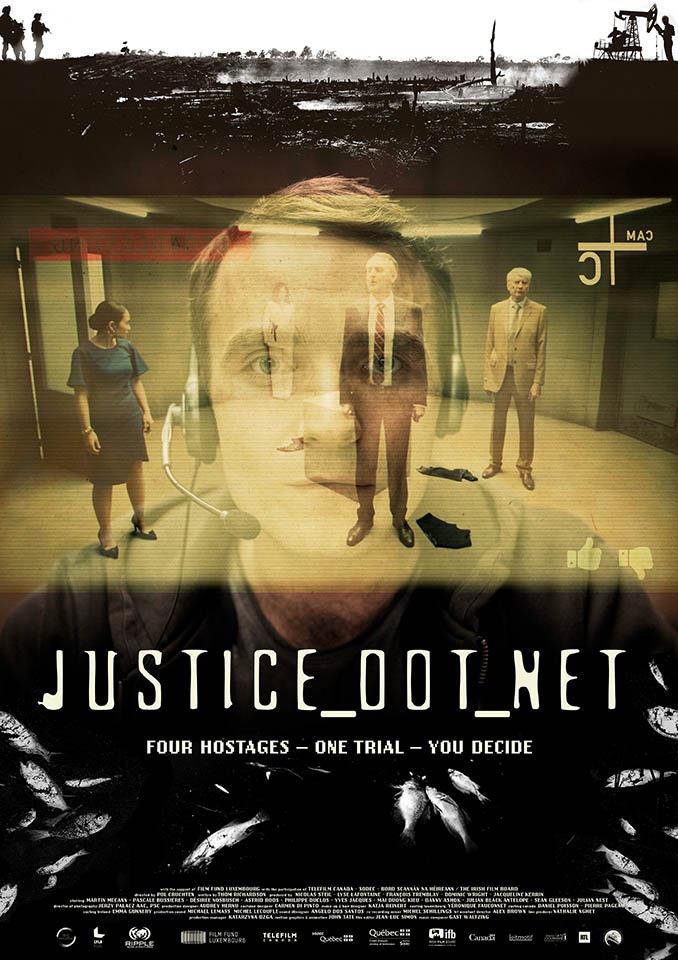 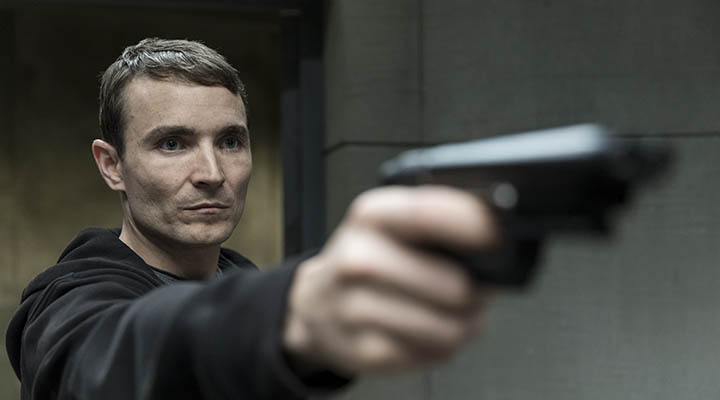 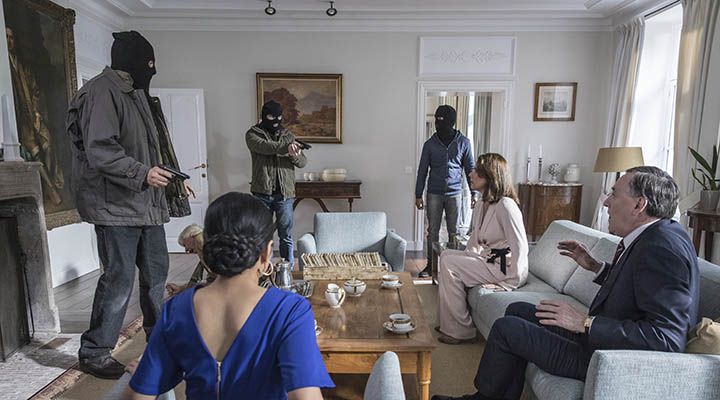 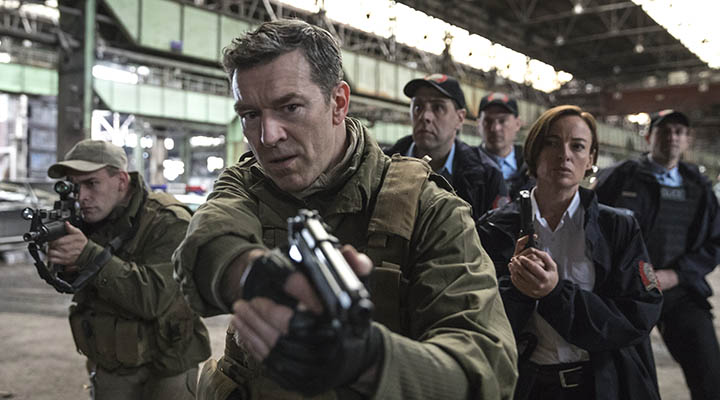 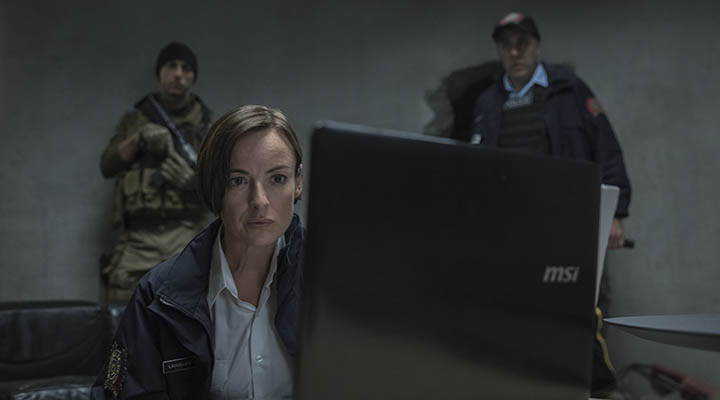