Kertu is kept at close reign living at home with her parents. In the village, where she silently delivers the mail, word is out that she is a simpleton.

Villu, the local handyman, wins Kertu’s heart, even though everyone knows him to be a shameless womanizer and hopeless drunk. She had never expressed feelings for anyone until the day she sent him a postcard with a poem she had copied. He was touched.

One night, they break away from a village celebration for the long walk home. Villu, who had just suffered the first glimpse of his own mortality, is sweet and tender with Kertu. The police search in vain for the couple; but it is only in the morning that Kertu is discovered at the home Villu shares with his mother, Malle. She so wants to avoid going home with her mother and sister, that Kertu hides under Malle’s bed.

Kertu’s father flies into a rage when she refuses to press charges against the man now known as her abuser. The whole of the community shuns Villu, who disappears for a month of medical treatment in Tallinn.

Life settles back to its uneventful pace, until Villu returns to confront Kertu’s father, as she looks on - silent and obedient.  Villu learns that the circumstances of her life are far more cruel than anyone could have imagined.

Kertu retreats into her shell, hoping the conflict between father and lover will just go away. But the young couple is soon challenged to take a stand for the dream they share of freedom and happiness together. 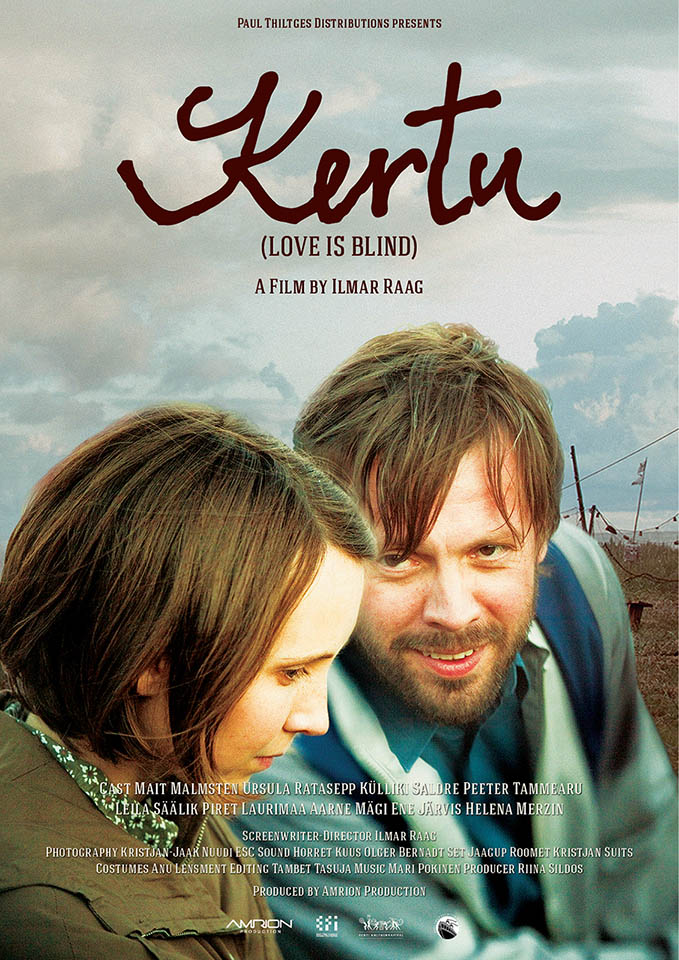 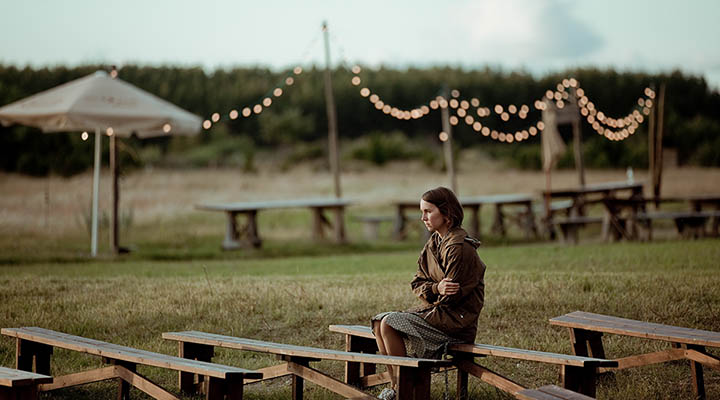 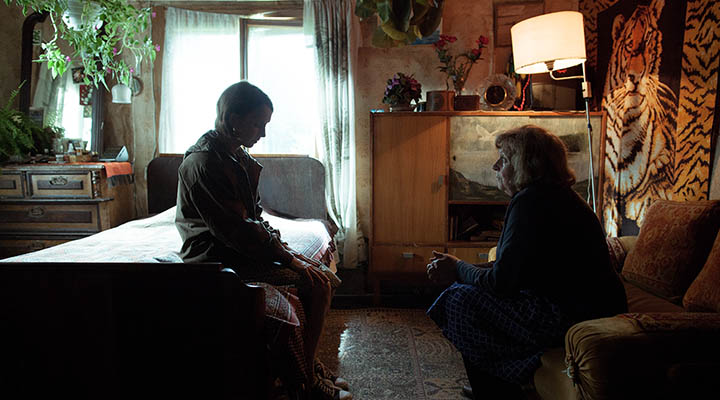 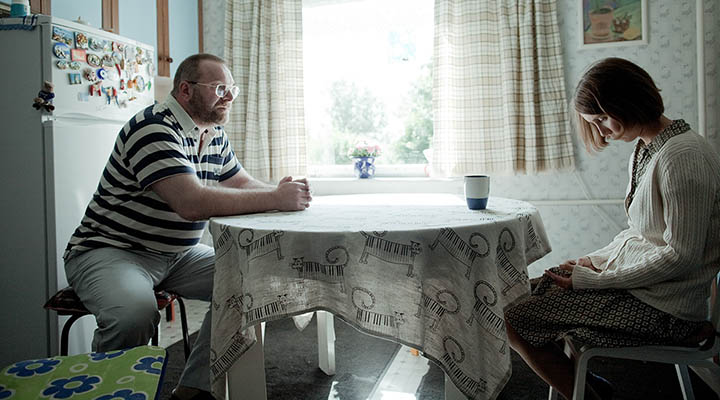 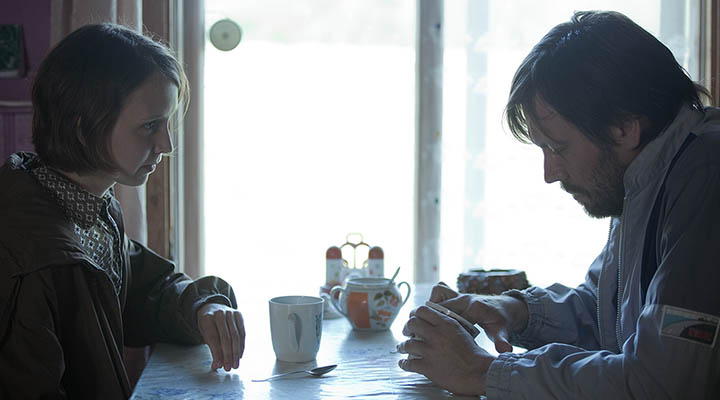 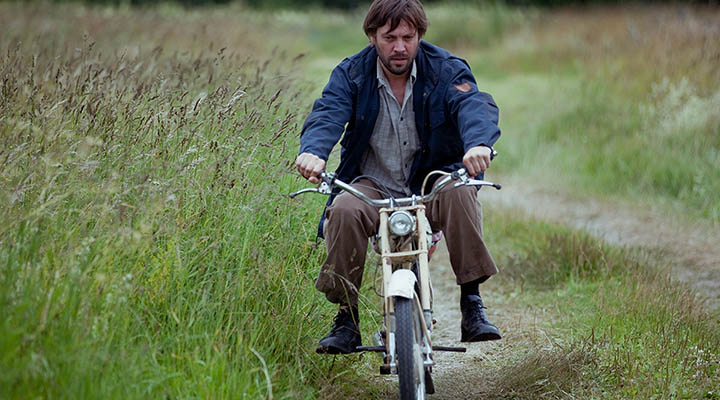