Welcome to Shanghai, capital of capitalism!

In an unprecedented building boom since the 1990s, more than 2000 high-rise buildings have mushroomed to the sky, creating the world’s most erratic skyline. As Shanghai hurtles towards the future at breakneck speed, many historic treasures fall prey to the wrecking ball.

While his contemporaries pride themselves on investing in the future, Mr. Wong prefers to put his money on the past. Ever since he returned from Canada to China, the wealthy businessman has made it his mission to spend every penny he can on old houses: villas, wells and temples that belong to an old-and-fading Shanghai nobody seems to care for anymore. Whenever he travels the streets of Shanghai, he keeps his eyes open, ready to buy any house worth preserving before the sledgehammering begins.

Stone by stone, Mr. Wong’s workers disassemble the old houses and bring everything to a large property he bought expressly for one purpose: setting up a kind of national park for endangered buildings. Every stone they bring to his warehouses is a building block for Mr. Wong’s dream: A city of his own, an historic wonderland where time is standing still, solely consisting of reassembled, ancient houses – a safe haven for lost traditions and ancient arts, and, one day, a platform for cultural exchange between Chinese and overseas artists living there.

Most of his fellow Chinese are skeptical to say the least. Town planners and investors cannot understand what Mr. Wong is up to. Almost everyone sees him as a threat for progress and an obstacle to their plans. MISTER WONG is both the humane and gripping story of a most unusual man realizing his vision against all odds and an insightful portrait of the divided soul of modern China. 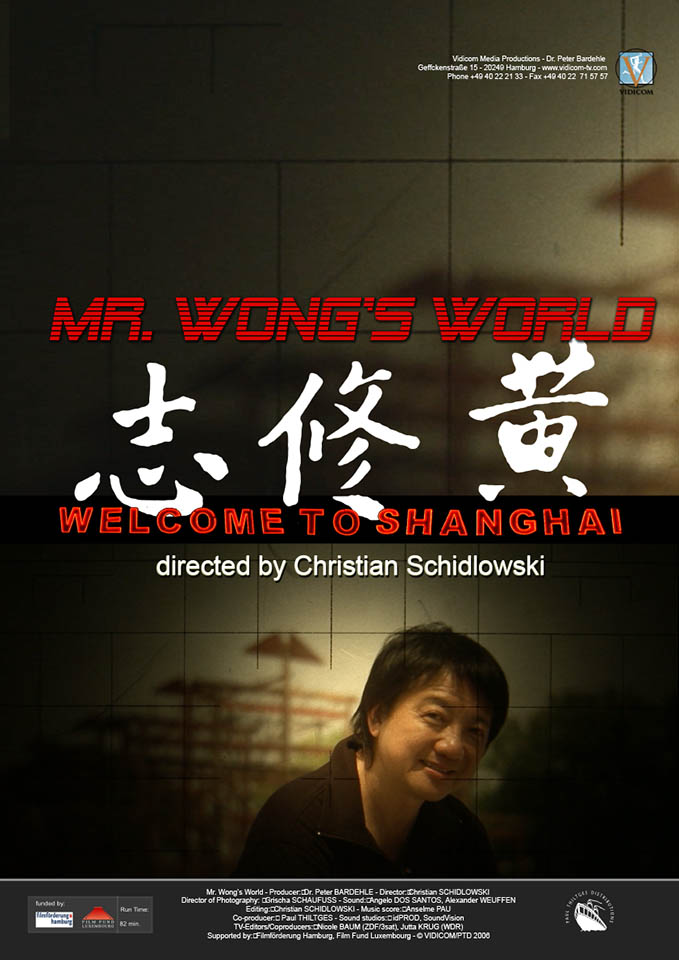 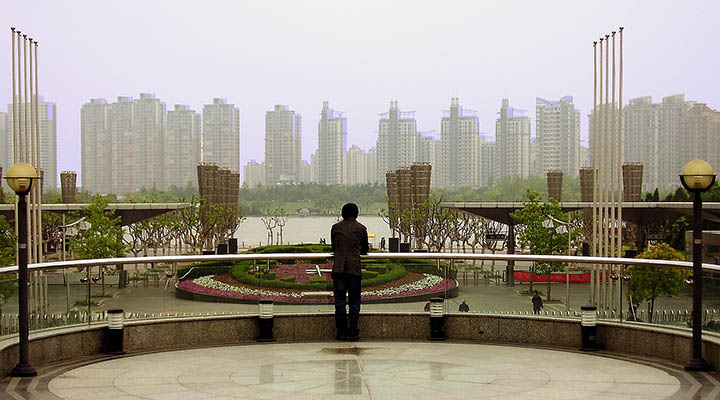 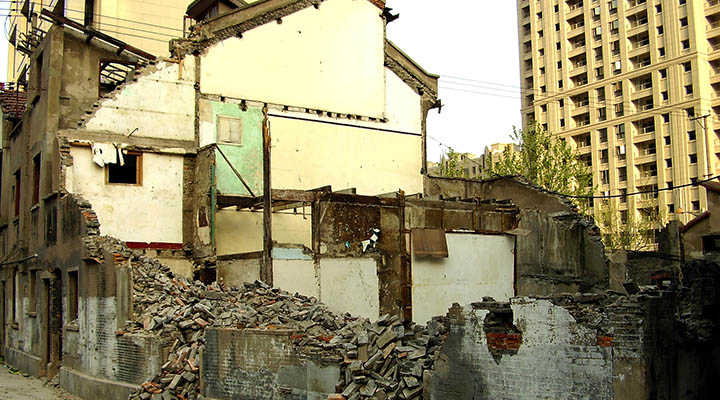 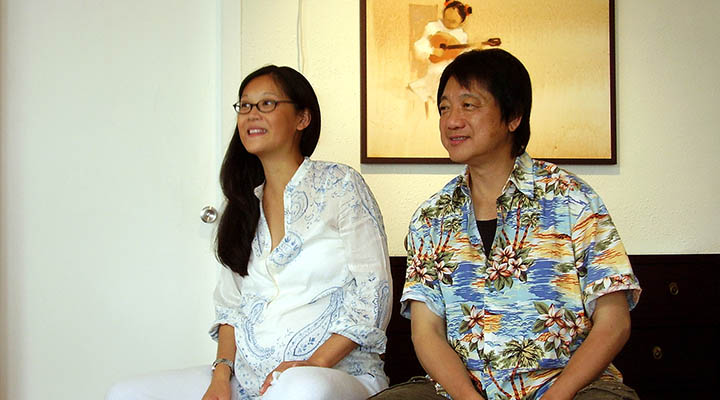 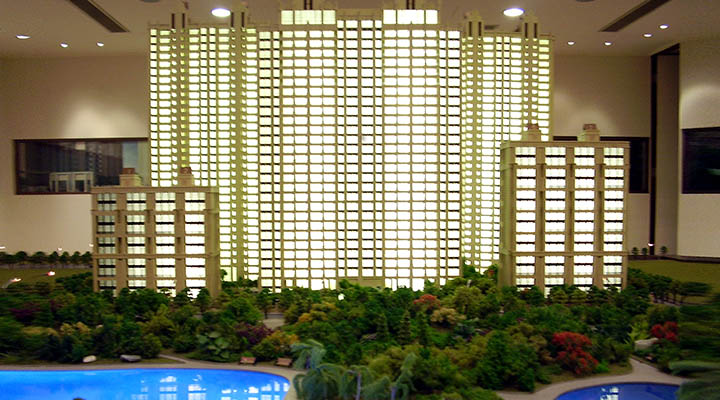 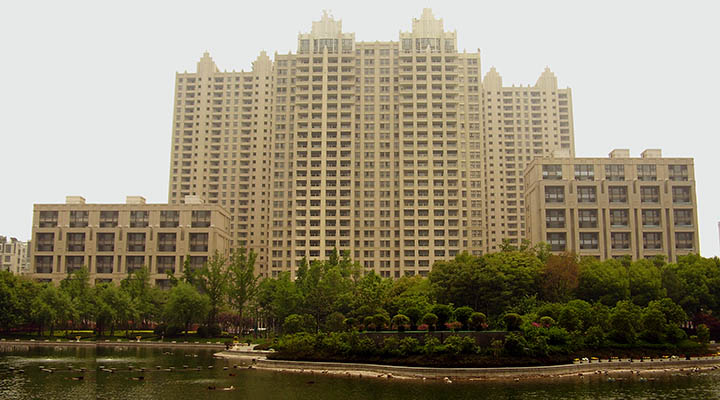