Murer - Anatomy of a trial

On the basis of original records, MURER - ANATOMY OF A TRIAL reconstructs the 1963 proceedings against Franz Murer, a wealthy Austrian farmer with a sterling reputation, that took place in Graz.

This respected local politician and family man was in charge of the Vilnius ghetto from 1941 to 1943, where its residents called him the “Butcher of Vilnius.” Solely 600 of the 80,000 Jews who originally lived there survived Nazi rule.

Survivors came from around the world to testify at the trial, leaving little doubt of Murer’s guilt. This resulted in one of the most serious scandals of Austria’s Second Republic for which the justice system, press and governmental policy were responsible.

In an era of nationalism on the rise and less reserve in the face of ideologies that supposedly were defeated long ago, the Murer case is depressingly topical. The film shows how little weight truth and justice possess when competing with the interests of political power. 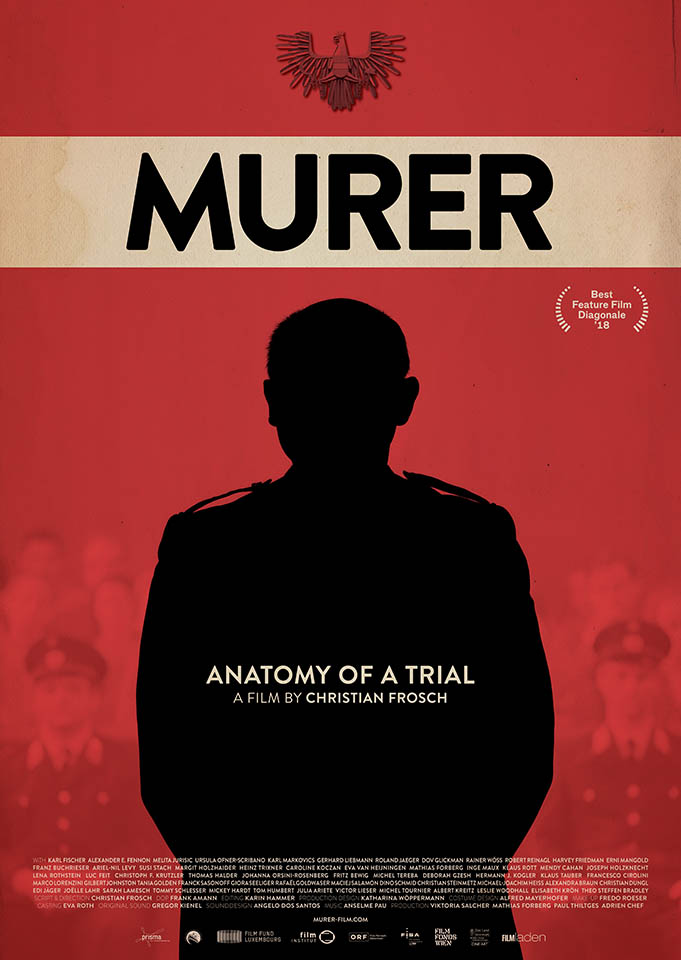 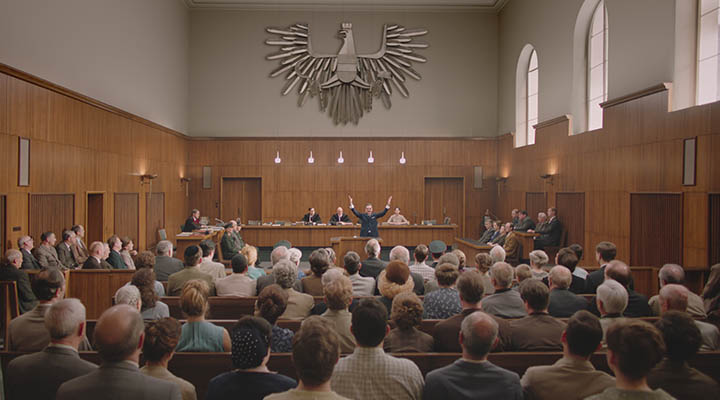 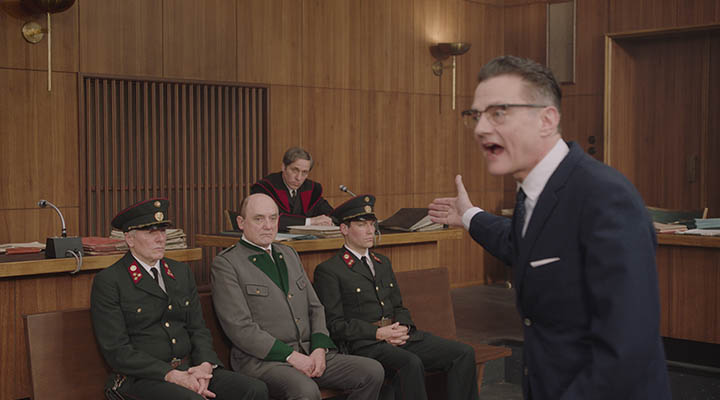 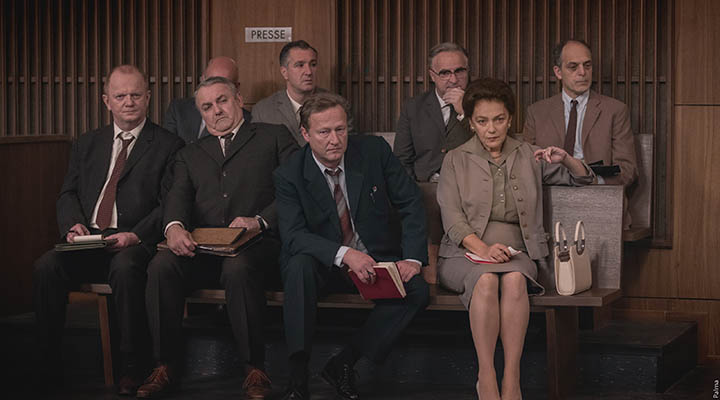 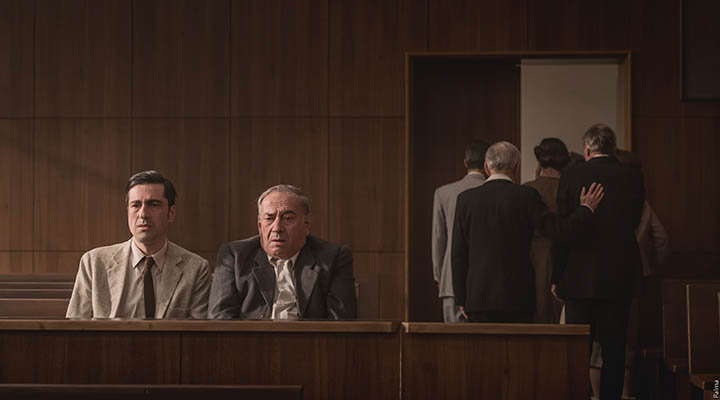 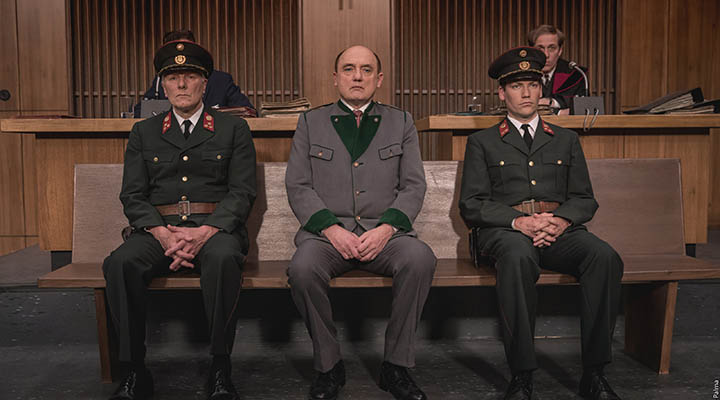