Pipi, Pupu & Rosemary in: The Mystery of The Stolen Notes

Someone has stolen all the notes from the musical score composed by Mapà for the Great Concert of Ferragosto (August 15th, the feast of the Assumption of Mary).

The Narrator, the inseparable and friendly voice which accompanies our three little adventurers Pipì, Pupù & Rosemary, has entrusted them with the delicate task of discovering the culprit behind this villainous theft and thus recover the music, without which the well-attended Concert of Ferragosto cannot be held. For THAT would be a major drama for the animals living in the forest!

Our three fearless friends have no clues to go on, but they know one very important thing: notes have a life of their own, and they are attracted to music. But what cunning plan can they come up with in order to have the whole score of the Great Assumption Day Concert recomposed as if by magic? They decide to put on three great classical works with the help of the forest animals, hoping this will bring all the notes back together and thus resolve the great mystery of their kidnapping. 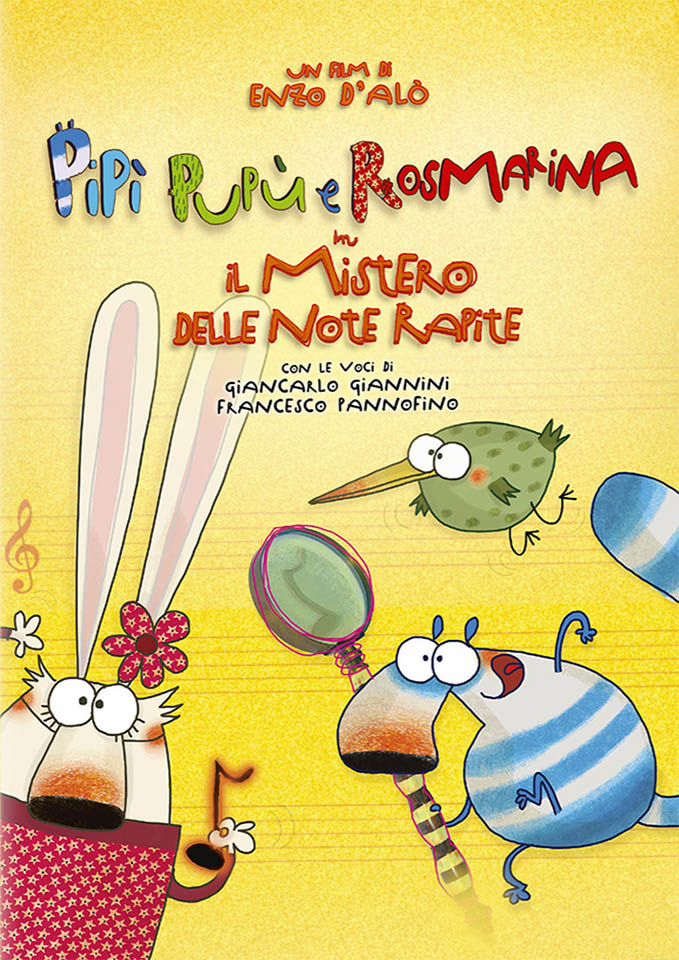 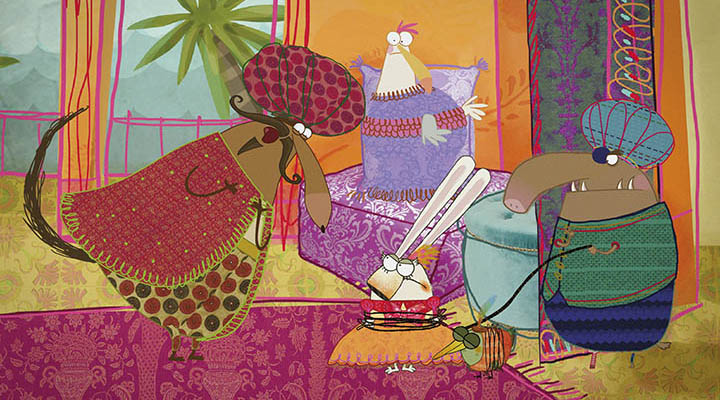 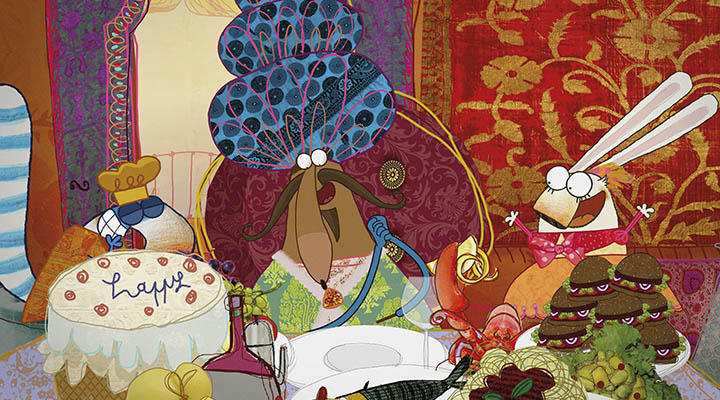 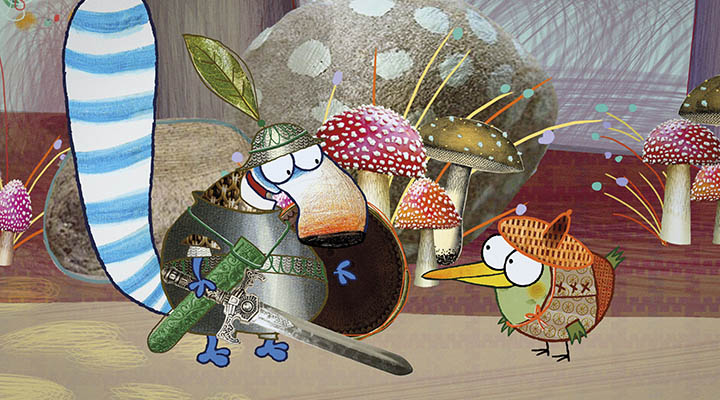 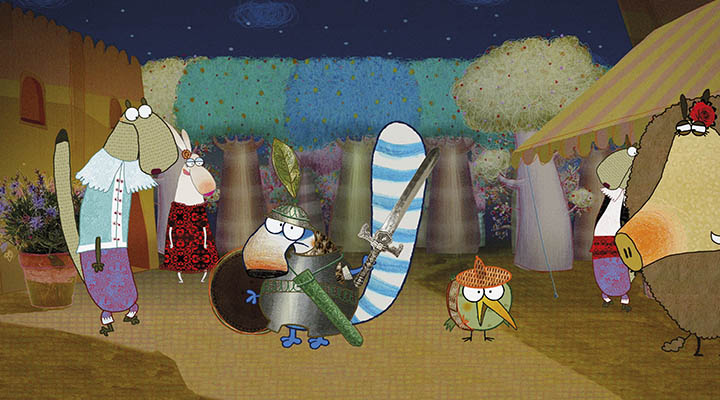 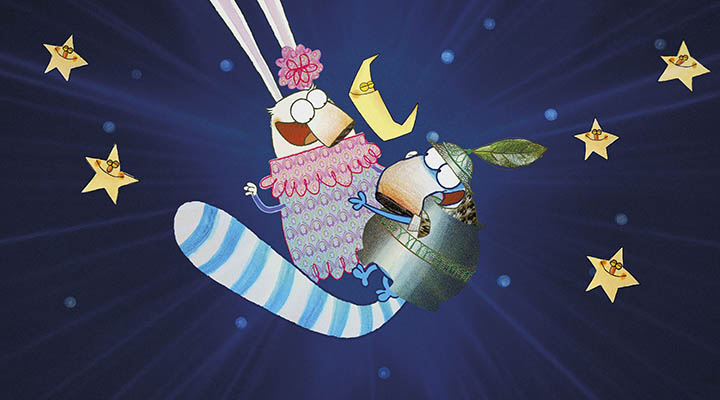