A has-been filmmaker sets out to engrave a painful chapter in her country’s history by interviewing a notorious political strongman about the part he played in a brutal former regime. The filmmaker’s glory days are quite as faded as the political power her subject once enjoyed. And her old crew is no longer cohesive or motivated. They all go round and round, circling the past and touching on the future, both of which escape their grasp. Nothingness prevails.

Meanwhile, on the street a poor woman shakes her fist at the skies and prays for an earthquake to bring justice. Civilization as a whole is on the edge and tipping over into the abyss. Hachim Lasri’s fourth feature is a cry in the asylum from which none of us will escape. 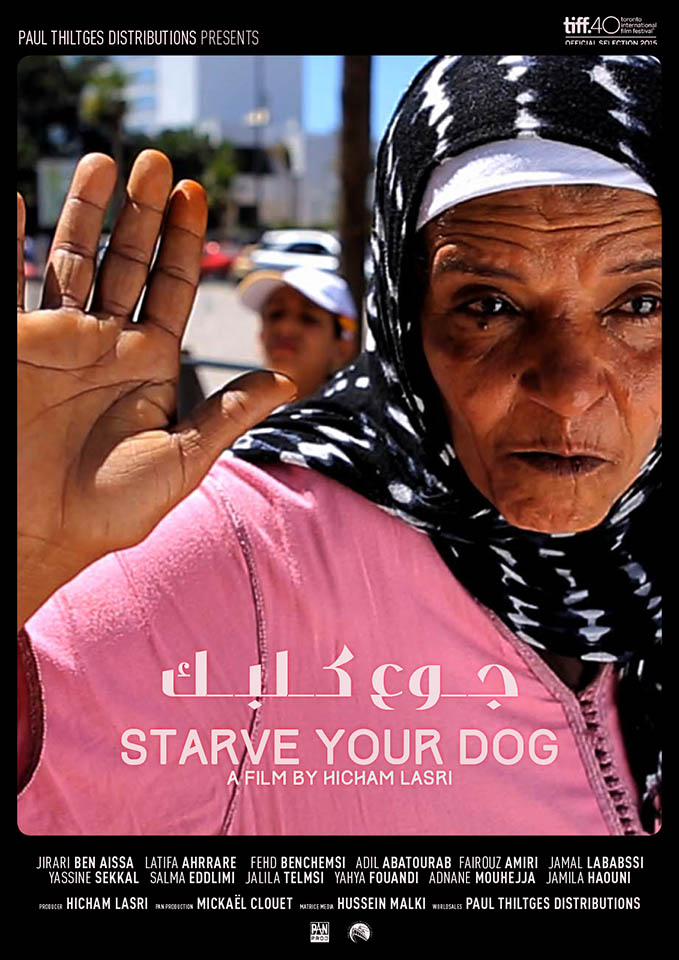 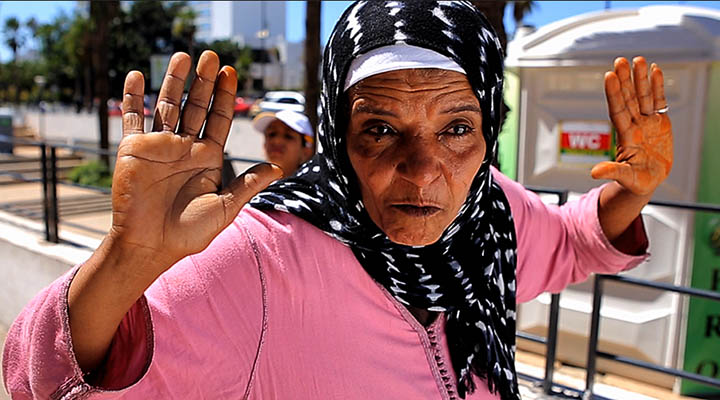 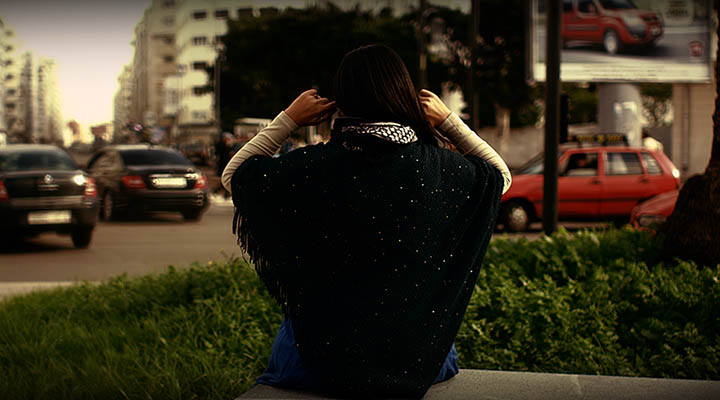 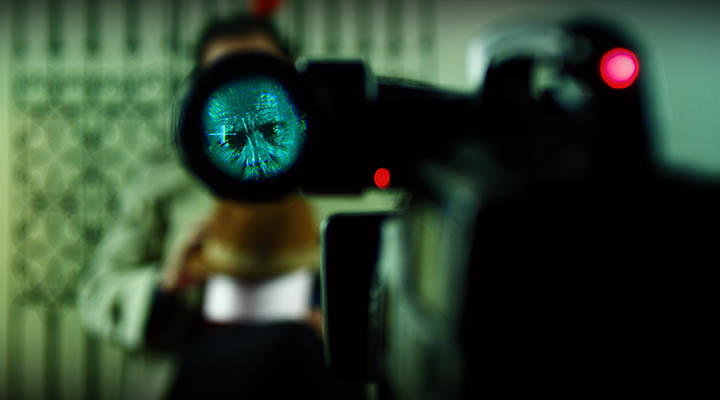 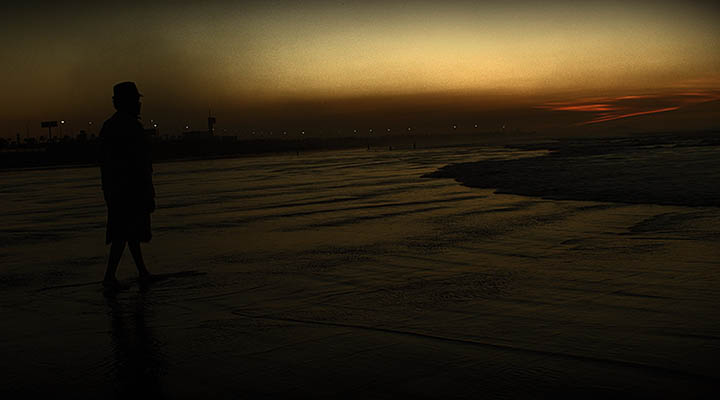 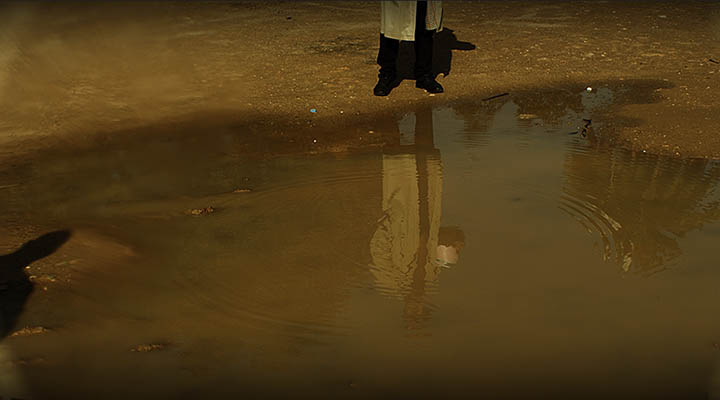