Saint Nicholas has gone back to Spain. He won’t be back until next year. In the meantime, Winky takes care of his horse Amerigo.

She takes riding lessons on a pony called Naf-Naf, and Aunty Cor and Uncle Siem teach her everything they know about horse grooming.

Winky loves riding Naf-Naf, but something gnaws at her: she very much wants to ride Amerigo. However, Uncle Siem and Aunty Cor won't let her. They say the horse is much too big. Winky finds this hard to accept.

At home, there is a surprise for Winky: her mother is pregnant. Winky likes the idea of getting a baby sister or brother, but she also feels a bit awkward about it. Things get especially complicated when her mother is admitted to hospital with high blood pressure. Winky feels left alone, but fortunately she finds comfort with Amerigo. She so very much wants to ride him!

One day, when there is no one else at the stables of the riding school of Aunty Cor and Uncle Siem, Winky does something naughty and sneaky, with terrible consequences. Amerigo escapes... On her bike, Winky races after him, into the dunes, but the horse is gone. What will happen now? Saint Nicholas is already on his way to Holland... 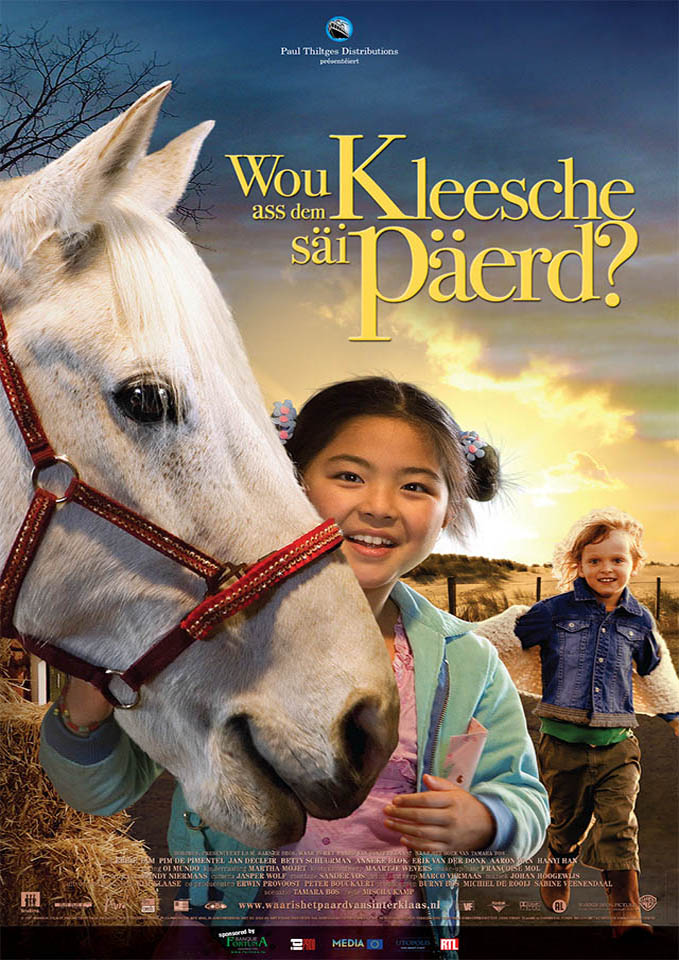 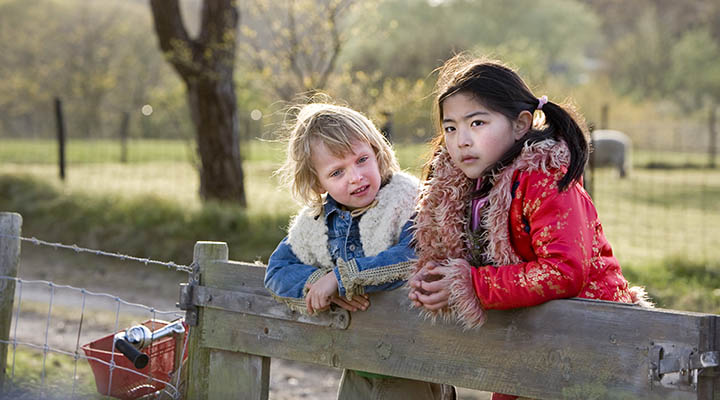 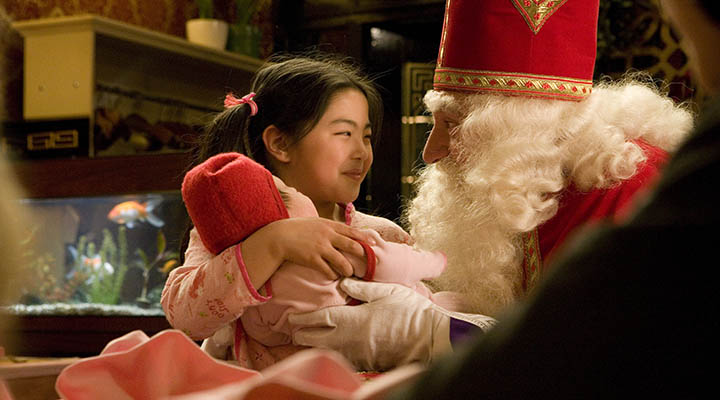 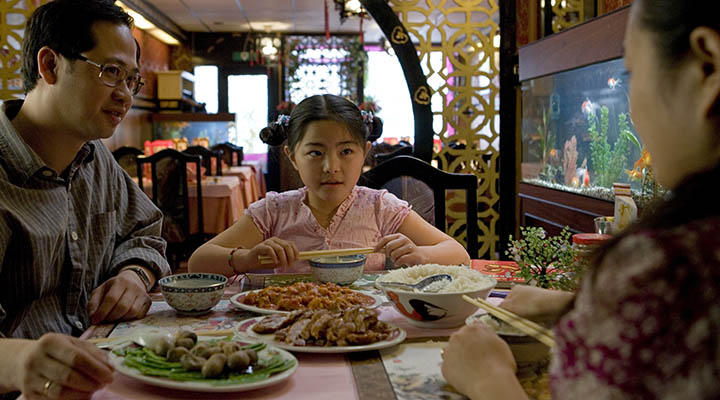 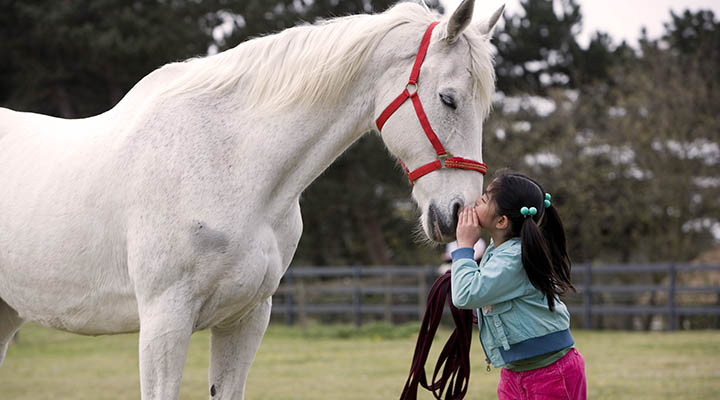 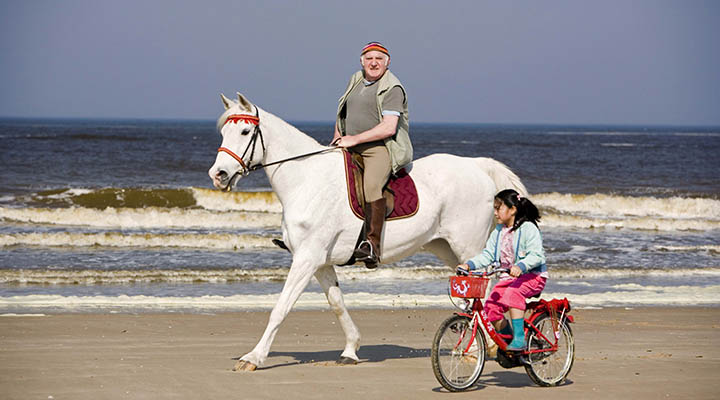